You are at:Home»Opinion»INSIGHT: RMetS reflects on major outcomes from COP27

Reflecting on recent events at COP27 in Egypt, David Griggs, vice president at the Royal Meteorological Society (RMetS), discusses the major takeaways for the meteorological sector from this year’s conference. 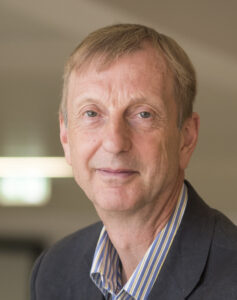