You are at:Home»Videos»Vaisala releases video on robotic weather station on board NASA’s Perseverance rover

In this video, Vaisala describes in detail the robotic weather station on board NASA’s Perseverance rover, which is currently conducting investigations on Mars.

The video features Jose Antonio Rodriguez Manfredi, principal investigator for the Mars Environmental Dynamic Analyzer (MEDA). He explains how the instrumentation is characterizing, monitoring and studying atmospheric dynamics on Mars. This information will be essential in the preparation for future human visits to the Red Planet.

The MEDA device package includes a measurement instrument designed by the Finnish Meteorological Institute. The instrument is based on Vaisala pressure and humidity sensors, used to gather accurate readings for the study of the Martian atmosphere.

Perseverance was launched in late July 2020 and reached its destination at Jezero Crater on Mars in February 2021. Together with the Curiosity Rover and NASA’s InSight Mars Lander, Perseverance forms the first meteorological observation network on another planet. 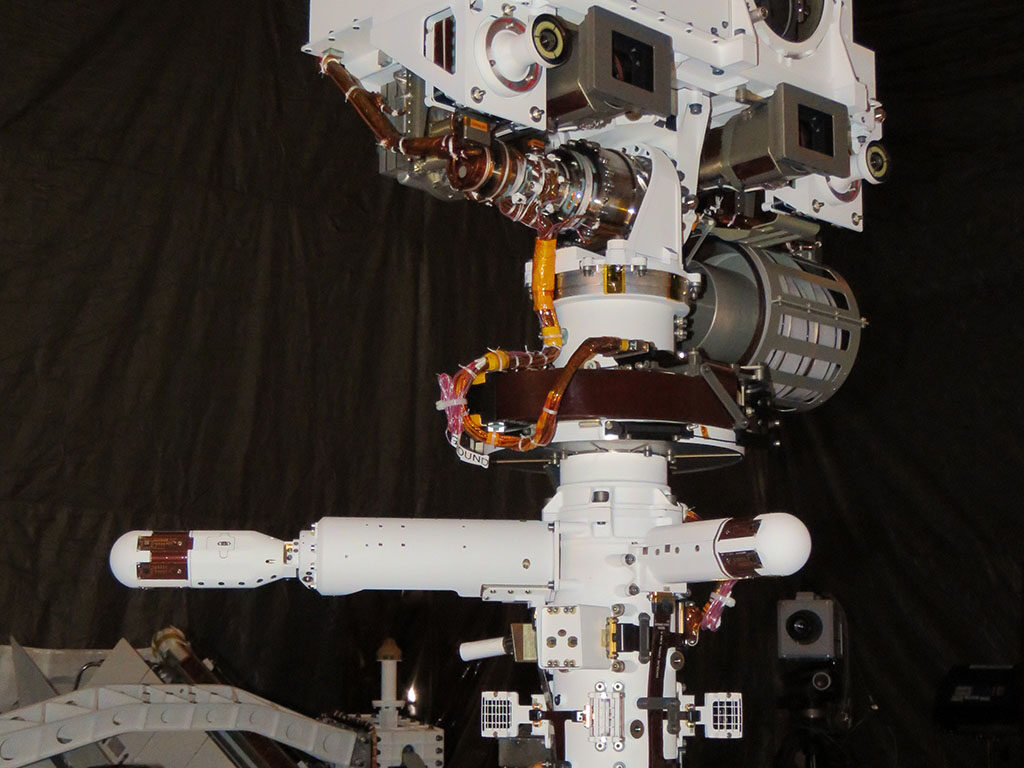 MEDA collects atmospheric measurements that will provide a regular weather report from Jezero Crater on Mars. Each of two horizontal booms mounted on the Mars 2020 rover’s mast is encircled by six wind detectors, which will measure the horizontal and vertical winds. Because they extend away from the rover, they avoid wind interference caused by the rover itself and record the wind speed from any direction.

Below the two wind sensor booms are three temperature sensors, which in combination with two more placed at the rover body, will measure the ambient temperature near the surface. Near the temperature sensors, other sensors will measure the relative humidity of the atmosphere, and the balance between the amount of infrared energy received from the sun and the amount reflected back to space. Data on wind, air, and ground temperature, air pressure, humidity, and radiation will help scientists understand ongoing weather patterns and plan for future human and robotic missions to Mars.

Helen has worked for UKi Media & Events for more than a decade. She joined the company as assistant editor on Passenger Terminal World and has since progressed to become editor of five publications, covering everything from aviation, logistics and automotive to meteorology. She has a love for travel and property and has redeveloped three houses in three years. When she’s not editing magazines, she’s running around after her two boys and their partner in crime, Pete the pug.